A Book that Changed the Course of My Life: Outliers

I’m going to let you in on a dream of mine.

It started when I read Malcolm Gladwell’s Outliers. I had never heard of Malcolm Gladwell; I just saw his book at Barnes & Noble, thought it sounded interesting, and out of all the books in the store, bought that one—not knowing it would change my life.

The introduction was my favorite part. It detailed the (true) account of a physician in the 1950s who was completely befuddled by this little Italian immigrant town in Pennsylvania, known as Roseto.

The men in the town of Roseto were free of heart disease. In an era when every American man over 40 had heart disease, it seemed impossible that in this town, the rate was not only down, but virtually non-existent.

The physician recruited college interns and other doctors to help with his research of this town. Was it the water supply? Was it the genes of the Italians? Was it their diet, exercise, an herbal remedy brought over from the homeland?

Theory after theory, and they hit wall after wall. Finally, out of ideas, they entered the town and stood back to observe the culture, looking for anything they might have missed.

It turned out that this was where they should have started all along. A few weeks’ time inside and they realized: It wasn’t that the Italian immigrants were healthy (they weren’t), or that their ancestors lacked the characteristics that led to heart disease (they didn’t). It wasn’t the work they did, which was the same as everyone else in that part of the country. It was how they lived and related to one another.

The Italians never rushed to get to work in the morning. If they ran into an old friend on the street, they would stop to chat—sometimes for hours. They took mid-afternoon breaks from their work, and ate meals that carried on long into the night. They kept their elderly in their homes and didn’t send their children off before they were married.

In essence, the Italians valued and prized the best parts of life over all else. They weren’t governed by the man-made constructs of “time” or “obligation.” They were fully alive. They hugged, and kissed, and took great care in preparing their food and in enjoying it around the table together. It was the kind of life one would want to stay alive for—one that was free of worry and stress; the incessant release into the body of adrenaline and cortisol (which can lead to heart disease). The people were simply happy.

It took maybe 10 minutes for me to read that chapter, and those 10 minutes shaped my every moment since.

So my dream (if you recall that this is where we were going with all this) is a world in which we all have learned to prioritize our lives according to what is truly good. A world where work isn’t a place we dread to go, a world where we see the opportunities to make time for what is important, and do so, without thinking twice. That is what I am trying to create through Alexis the Greek. It’s what I want to create for you.

If you’d like to read Malcolm Gladwell’s excellent book, you can get your copy here (and a tiny portion will help go towards this dream):

Outliers: The Story of Success

The rest of the book is filled with stories of exceptional people, known as outliers, and the results of the many studies that have gone into what creates exceptional people. It’s a worthwhile read for anyone who loves anthropology and enjoys deep thought. I highly recommend ordering a copy today, while you’re thinking about it. (Wink.)

Alexis is a New England-based web designer and photographer for creative professionals. In her free time she enjoys scouting out excellent vegetarian fare and finding new ethical style options for women. Her most popular products are her Learn to Live Stream e-course and her copywriting book, both of which are available at alexisthegreek.com.

Previous Story
Honest Review: Marie Forleo’s B School
Next Story
3 Reasons You Shouldn’t Put Everything in Your Portfolio

On the outside, I'm a photographer and web designer. On the inside, I'm a girl who's trying to create a freer, happier world.
Read More...

Alexis Across the Table 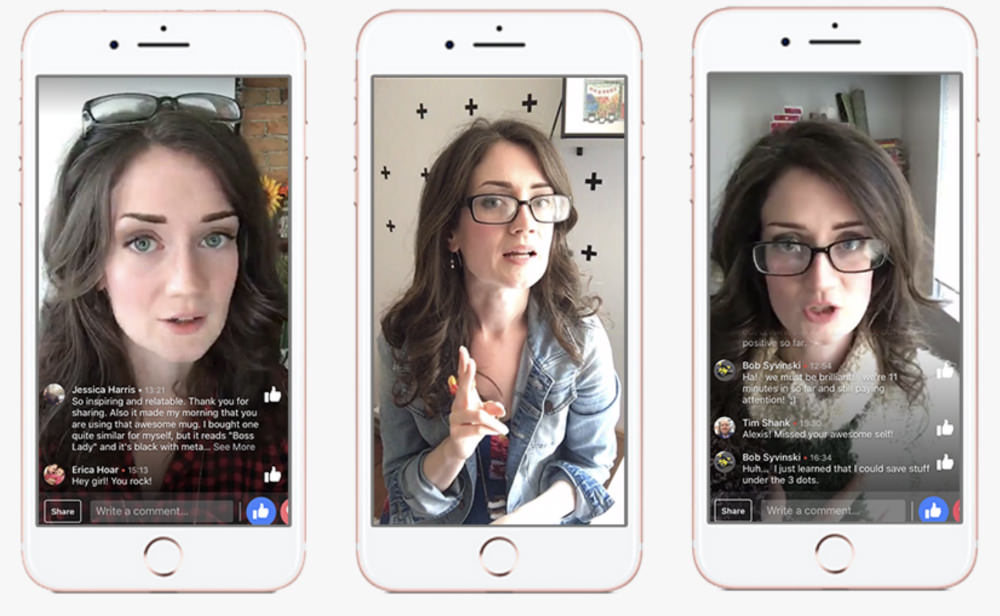 Every topic you enjoy here on the blog, but on live calls with Alexis! Be the first to know when they're happening and what topics we're going to cover. Pop in your best email below!